Wizkid’s songs Joro has become a trend on Twitter after Davido asked his followers to state which song is the hottest in night clubs right now.

Recall that days ago, Davido dropped Risky a song which features an international artiste, Popcaan, and was well hyped along the lines of two ladies who accused him of impregnating one of them.

Perhaps, Davido was expecting fans to mention Risky or Blow My Mind which features Chris Brown.

However, the song almost everyone pointed at is Joro which now has over 8 million views on YouTube and will most likely set a record as the first Nigerian music video to reach 10million views in a month. 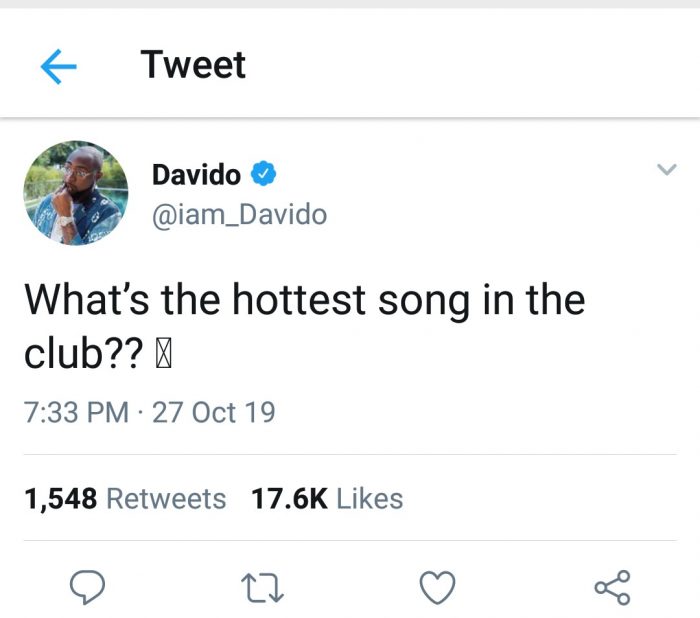 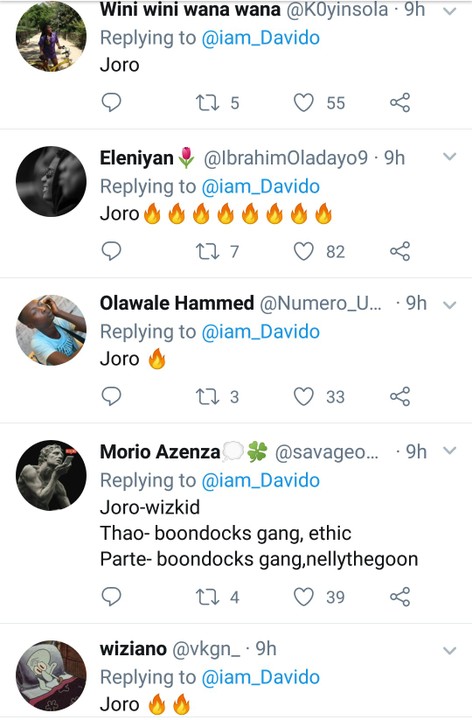 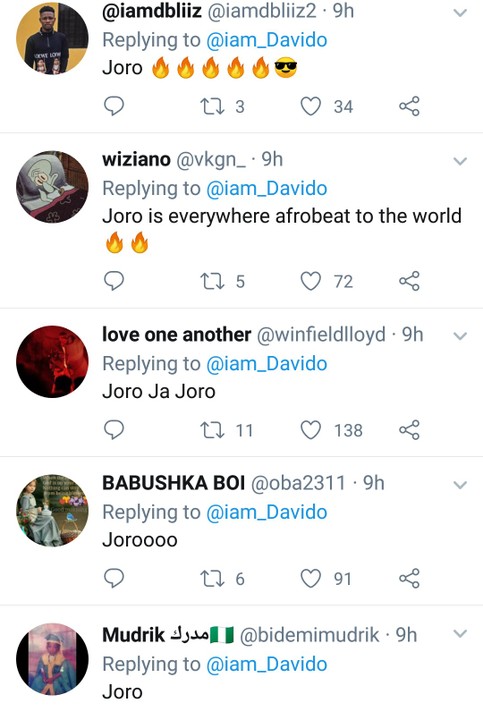 My Tenant’s Daughter Is A whore, watch Our 3rd Sextape

Kebbi Student: I Don’t Think Gunmen Who Attacked My School Are Nigerians